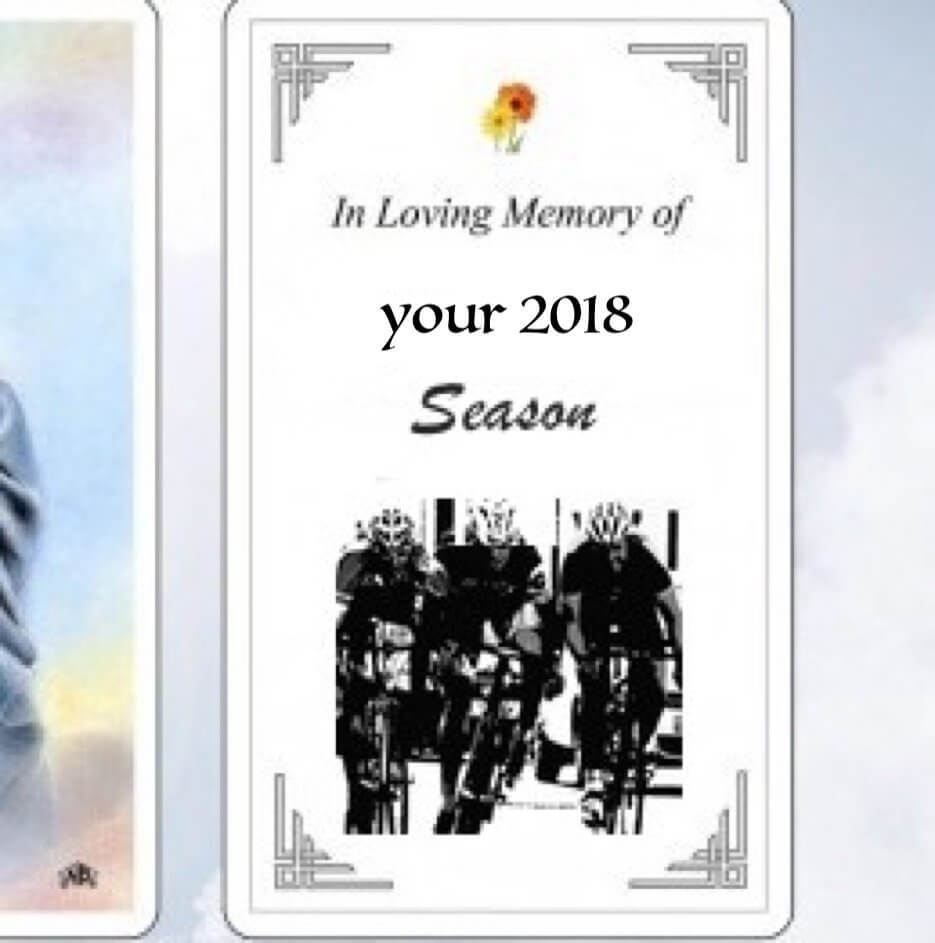 Posted at 08:00h in Uncategorized by galibier 0 Comments

I grabbed the first thing I could find, a blooded syringe, and pinned his fat head against the frosted glass of the surgery. “I can’t , I can’t” he whimpered, “I’ve got kids” came the sob from his pillow like face. I took the needle out of his neck and sent a weak elbow to his neck, causing him to fall to the floor. His hand grabbed the poster of a skeleton as he fell and it came to rest over his limb body. I started punching at the head of the skeleton, a thump for every word of the phrase “Just.-write.-me.-a.-prescription.”.

My dream was cut short as he repeated the phrase,

…….”it will just have to take it course”

-Will an antibiotic not help?

“There’s no point. Colds and flu are caused by a virus and antibiotics do not work on viruses” he said in a dismissive tone and looked at me to say the meeting was now over.

I walked out into the doctors waiting room and alined myself with all the wheelchairs and pale faces. I caught the eye of a man at the door struggling for breath. He had an oxygen tank in a trolley cuffed to his hand and a tube running to his nose. A bit of well, worn tape kept the tube in place and him breathing. I gave him a look of comradeship and brotherhood. A look that said, right there with you bud. A look that understood his pain. I understood the reality of him moving towards the light and me to the door, But a sick cyclist isn’t, ever rational.

Racing cyclists don’t get the flu, they get the ‘Doom.’ A Def-Con4 version of the virus, that not only attacks the immune system, but rapidly degrades mental reasoning. Seven weeks now it has shortened my step and tested my resolve… and it is my fault.

The old school methods told to me in the 80’s are time served. Training was permitted when the infection was ‘above the shoulders,’ head cold , etc. Below the shoulders : REST. We all eventually find out training when sick only makes it worse. I kept trucking, ignoring my own advice, trying to sweat it out on the turbo.

Taxing a body already weakened by the efforts to fight the plague wasn’t a good idea. Racing with it, turned the flu into the black death.

NO wife of a male, racing cyclists fully understands the Doom. So intelligent is the strain of flu that it avoids all partners. If she caught the DOOM, she’d be killed in seconds, so the virus avoids them; a pathogen that immediately kills the host, is an evolutionary dead-end.

First week of the Doom, you can write it off as a rest week and re-giggle a training program. Week two and three, hope still exists, but the marked race days on the calendar get removed and the season lengthened. Week four onwards, the body has decayed to the fitness of a darts player and the calendar is burnt. A frozen February wasted.

When you ask a cyclists about his illness, he forces a cough, regardless if the infection affects the lungs. It is a crutch we all use to portray the severity of the affliction. Only other bikers understand the magnitude of the doom. Something that restricts performance, can be elevated to the level of a REAL sickness in normal folk. Hallmark should introduce a special Get well soon card, a club sectary could sent out when a member is afflicted. Choice inscriptions for the inside would portray how the club is with you in your time of need, but stay the fu*k away from club events, encase your strain is spread. Nothing worse than a doom victim turning up to a club event with a scarf, a hat and an outstretched hand. Outbreak.

I left the doctors empty handed. I wanted a prescription, to go to the chemist and come home with some brown bottle to place my hope in that ‘it’ would go away over night, or some pills in silver foiled sheet, that would clean my insides like bleach, every 3-4 hours.

A flu that arrived at the end of 12 weeks progressive endurance training. A flu that coughed it way to life, 4 weeks into the dream of number pinning, hill interval glory. A flu, isn’t a flu when you are a week away from a stage race, with accommodation booked. It is the DOOM.