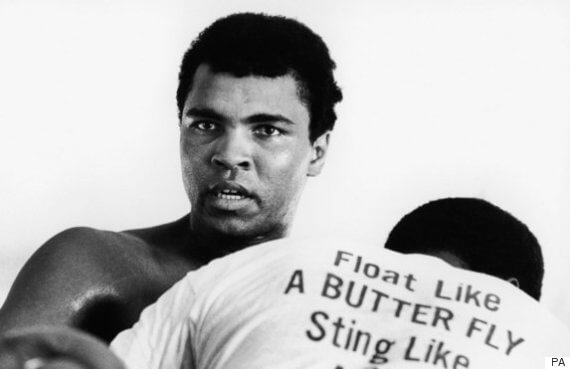 Posted at 15:38h in Uncategorized by galibier 0 Comments

I have a problem with poetry. More than a niggle, more than an itch, less than an allergy. I don’t hate poetry, I feel obligated in a search for wisdom, to read the writings of these seditious people. The readings developed from the desire to self-educate.

The Dancing verse,  heart-felt expression, lending to free use, of unrelated word play is, and I write with a heavy heart: shite.

I fully admit that I am supposed to wonder at a poet’s intelligence and learn from their scripts.

Sadly, the notion to learn and grow is repelled by the aroma of pretentiousness that come as packaging with poetry. I have tried, hard but still cannot remove the mindset that it is, well incestuous narrative and a bit shite.

A high school English teacher spoiled any chance of a love for the prose. She insisting on dissecting every sound, out of every stanza, of every poem in those strategic years. Deciphering more from the words and pauses than the author could have ever dreamt.

“Miss, perhaps he just meant: the rain made his clothes wet” – and not, as she insisted: the rain was a metaphor for the burden of modern society and the clothes, relating to our lost social standards. This query got me a day in detention. When the principal offered me a chance to apologise, I shouted that her school was “A suppression of wonder and an underhand, literature dictatorship where free thought is punished “ wasn’t the best motion for the defense.  (I didn’t say that. I said ‘OK’. But on the way back to class, and every day since: I wish I had.)

Silent, winter evenings since have been spent in part with re-runs of ‘Diehard) and in part with  Frost and Wilde. I loved the ideal of poetry. This spawned from reading song lyrics on album covers as a kid. But jeeaaaaasus, if I wouldn’t rather watch Mr. Willis kill the evil guy that never smiles with a pencil sharpener, than a restful evening battling with alphabetical deception.

Maybe this form of language should be reserved for prison workshop therapy; the closing walls, bird-in-a-cage stuff.

I have a problem with surplus material. Things that aren’t needed to survive, yet still live, i.e.: pop art, de-caffeinated coffee and poetry.   Maybe it is all above my head.

Aside from a boxer, R.S. Thomas is the only inventor and re-arranger of the English language that I can read without blood running from my ears. The Welsh priest got it sorted. No obscure metaphors, just simple reading setting the scene and beautifully linking nouns, with unsuspecting adjectives. I’m not buying into the rest.

The boxer, one of the wonders of the 20th century. Mohammad Ali created the only poem I have thought enough of, to braise into my memory. Giving a speech to senior students of the greatest American seats of classical learning, this heroic man at the end of a stunned oratory was heckled “Give us a poem”. Ali stood up tall, dwarfed only by his aura.  A long minute passed and the Harvard audience became unnerved by his silence. Playing them to perfection he finally spoke with such subversive eloquence that would keep my old English teacher occupied for a term. He raised his hand to silence the mutterings and then extended the other as if to engage the very air. Ali viewed the 2,000 strong IQ bonanza for a second, extended, gaze.