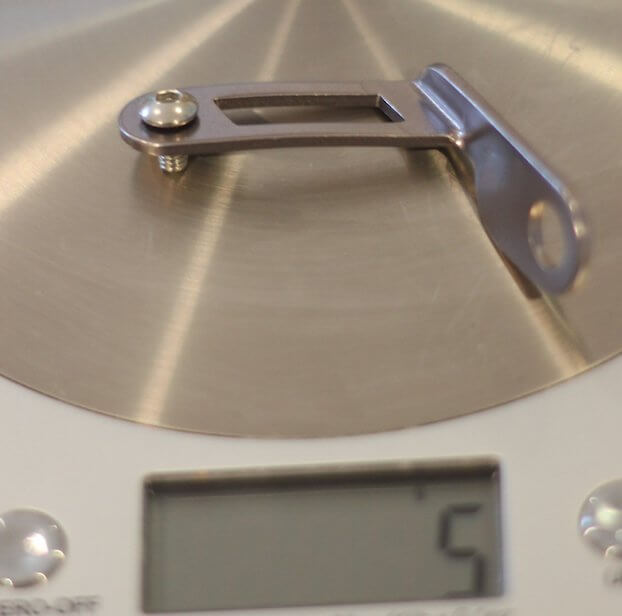 Posted at 12:42h in Uncategorized by galibier 0 Comments

I am officially allergic to bullsh1t marketing claims, aimed at the wealthy novice and insecure cyclists. The X Time Machine text has my head in a swirl. Same b8llox from X this morning as well. Both claiming to be the ‘benchmark for time-trial bikes’ …so one if you two are lying to us. Why not “We made a fast bike and it is lovely. We designed it to be fast on a big computer and I went to the factory in Taiwan, 13 times to make sure it was correct. We are very proud and I have 3 small children, so please pick this fast bike, over the other 26 fast bikes available in your city”

I understand it is a crowded market, but sell your wares on the effort invested, price and pretty colours…not mydadscarisnicerthanyourdadscar muck claims.

If the X frame gets any stiffer (15% this year and 20% last year) it will be made of Concrete.

“Best shorts in the world…” really the whole, wide, world? for everyone’s arse? Why not say the Universe? “Martians love our chamois” The punter in the street has to go on trust and savy and the hope that he is not being mislead. It feels like it is all smoke and mirrors, chuck in a few “There’s a new 3rd generation hinge-fork design” lingo and we will be impressed. I’m not impressed the first two hinge-fork design’s were actually superseeded to quickly!

“Alberto Contador uses these mitts…”he uses the fecking mitts because someone gave him 40 thousand pesos to use them.

“This frame saves 10 watts over the shite we just sold you last year for 5 grand which is totally redundant and should now be only used as a door stop.”

What about a return to honesty and respecting your customer.

This is a jersey, a nice red one, hope you like it, we worked hard to make it.

Its not a ‘game changer’, still a jersey. “PS, you can get the old jersey we have run out of a few sizes in for half price- AND it is still a jersey……. for cycling in.”

This frame is now under 700 grams, it is lighter, but you are 13kgs over your racing weight, so you would be better with our cheaper carbon frame which is more resilient and won’t crack if you drop a gel onto the HD latterly truncated airfoil shape.

I added up all the claims this morning :

“X have though, and developed the new Aerocockpit CF integrated handlebar. They claim it is good for an aero advantage of 5.5 W at 45 km/h”

“Tests at X suggest using a horizontal bottle between the arms can save 5.6 watts”

“Shoe covers can also help the air flow over the various straps and fastenings maybe saving another 1.4% or another 3.5 watts on a baseline of 250 watts.”

“This X skin suit could have saved me as much as another 18 watts.”

Turns out, I don’t need to pedal at all!

We spend most of our working day trying to make new products that perform admirably in against the wind, both it’s drag and freezing northern friend. You expect that- it being our job.

But it isn’t magic or curing cancer. It is just bike gear to be happy in.