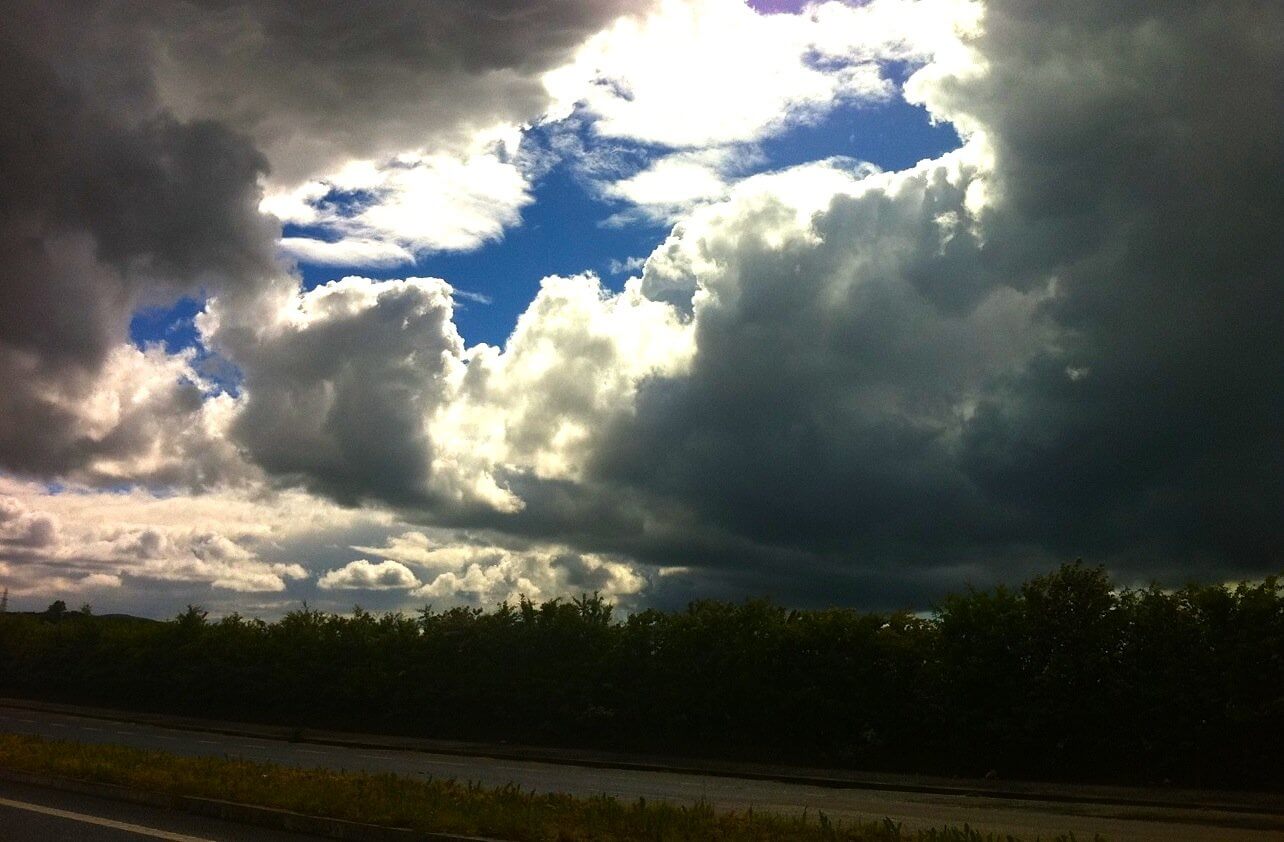 Posted at 22:38h in Uncategorized by galibier 0 Comments 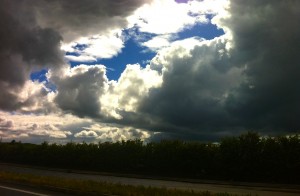 It was the best of days, it was the worst of days. Sitting with most of my gear on, waiting for the second pot of coffee to empty and the rain to stop. Three times I made it to the front door, worn cleats snapping on the tiles. Three times, I returned to the kitchen defeated by the rain. With each minute that passed -a kilometre was knocked off my planned spin. When the kettle was clicked again, a whole mountain was mentally deleted from the potential spin.

If under pressure for form or fitness, I would have made the planned departure.  But with no races for a month ahead and my arse still emotionally scarred from Mondays soaking, I sat, lingered,  re-reading the morning’s paper.   Teeming turned to lashing. Storm eased to raining and slowed to spit. When you squint to see if it is still raining, the excuses are exhausted and I was finally away. North, not South. The hills were lost for the flat lands.

On a spin with the legend Barry Hoban in 1998 he taught me ‘Cloud Chasing’. That afternoon rain was locally imminent and I was tired. He wanted to sell me his bike and I could never say no to a man who won 8 TDF stages. He led, always tanned from 30 years ‘’on the continent’’. Barry educated me that the wind determines how fast the clouds move; So heavy, black, rain loaded clouds may be only swooshing along at  15-20mph. You, on a well maintained bike could out run the weather! Taking on Aeolus, the Greek god of wind with my Campagnolo 11speed.

Country lanes and wide open the heavens are the venue for Cloud Chasing. The Core goal is to remain dry on a day where the club run would have 4, not fifty riders. The theory, that it is not raining everywhere all the time. Out run,  out smart the climate. Entering the battle on a day where the clouds have limits is best and the bits of blue sky can be targets for dry shoulders. Fun is also to be had in a blanket Nimbostratus where the low lying black clouds speak of cold arms and brown chains, you gotta spin quicker, but here too you can beat the rain. Cloud chasing isn’t standing defeated and dripped on under a tree.  It is looking, learning and racing away from the rain. It is beating the clouds and staying dry using your wits and speed. Avoiding the grey, hanging a sharp right into a westerly to avoid the falling sheet ahead.

Wind direction can be determined by how far up the block you are and a quick glance to the stratus, and you are off. Training when you shouldn’t. Extra points for riding over lanes that are recently wet. “Getting wet is for basic amateurs or serious professionals” said Hoban and he took another unannounced 90degree left. Knowing that most roads go somewhere and you are only going to get wet, not die, are two fantastic elements of Cloud Chasing. High hedges add excitement. Gate breaks reveal blue distant horizons and fierce black mist buckets, ready to tip and soak. So confident was Hoban, that a cape was not evident in his middle pocket; mine was bleeding sweat and sticking to my arms.

Since that ride with a champion, I have feathered the joy of cloud chasing spins. Avoiding their contents can be a wondrous way to get temporarily lost. Forcing exploration of new lanes because of their dry future. I have ended up in farmyards, car parks, hill peaks and a foot on the first board of a broken bridge all in the name of keeping dry on wet days. I have found short cuts, long cuts and the need for mudguards and loose change when you get it wrong.

On all but the days of angry Cumulonimbus, that big angry mass stretching 8km into the heavens, risk it, get out there and dodge Zeus and his predictable thunderbolts. Intervals get ticked off when the worn tarmac gets spotted by the first droplets. I have been laughing at a raging shower chasing me down like a peloton just gone under the red kite. Avoid hills as they hide weather fronts. Avoid ‘A’ roads as they limit cover and direction options. A man on a bike when the forecasters say he shouldn’t is fantastic. Stolen training.